The Difference Between Solar Inverters

Solar inverters are the brain of any solar energy system. Whether grid-tied or multi-use, every solar system requires an inverter. The inverter takes the DC electricity produced by the solar panels and converts it into AC electricity that will be used in the home’s electrical system. The simplest type of inverter, being the grid-tied type, takes care of powering the loads in the home from solar and selling electricity back to the grid when the solar production is in excess of the home’s electricity usage. “Smarter” inverters or multi-use types can do all the above while also charging a battery bank for backup or time of use power with solar, generator, or grid power. Some multi-use inverters can also charge electric vehicles and incorporate micro-hydro or wind power. The inverter is also responsible for monitoring the solar system and reporting production and consumption metrics to an online platform that the owner and installer can monitor.

Before we get started a few helpful definitions:

DC Power – Electricity that flows in a straight direction. DC power is less efficient and harder to transmit over longer distances. DC is the type of electricity generated by most power sources, including solar, hydro, batteries, and turbines. DC electricity is used for most technology, including phones, computers, TVs, and gaming consoles, where the device is taking AC power from the wall outlet and turning it into low voltage DC. Commonly used in 12, 24, and 48 volts for battery systems and 400 to 1000 volts for solar arrays.

AC Power – Electricity that magnets have manipulated in a transformer to create a wave in the current of electricity. This wave is precise to the type of power being used, usually 50 or 60 hertz throughout the world where hertz is the amount of waves in a second and 60 hertz is the chosen type in the United States. The utility companies use AC power to distribute power at high voltages over long distances and then to businesses and residences. AC power is commonly available in 120, 208, 240, 277, and 480.

Solar Array – A grouping of solar panels, most commonly wired in series, called a string. The amount of panels plugged together is determined by the inverter. With every panel added in series, the voltage increases by the amount of that panel, and the current stays the same. This allows for high voltage, low current strings with a smaller size wire capable of carrying more overall power.

Battery Bank – A grouping of batteries wired to reach the desired voltage output and amp-hour capacity of the battery bank. These groupings of batteries are designed based on the inverter capacity, solar array size, and load requirements. Commonly 48 volt systems with the batteries wired in parallel to increase the ampacity, which allows for larger charging and discharging capacities.

Reactive Power – The amount of power it takes for the electricity to efficiently flow. This is the power it takes to have power. Confusing, right? Check out this article to learn more. Reactive power explained

Cost-Effective – In regards to solar, Knowing if the system will have an attractive return on investment. In regards to inverters, the cost-effectiveness between inverter types will largely depend on the site location, roof design, owner’s requirements, and electrical system of the building.

Constant Voltage – This would be the voltage generated on the AC side of an inverter where it is always the same.

Load (s) – Any appliance, light, outlet, or electricity being consumed by the building or home.
Critical Load (s)- The loads to be backed up when looking at a battery backup system. These loads are crucial to you and your home’s well-being. These normally include a refrigerator, freezer, well pump, lights, and outlets.

What are the different types of solar inverters? 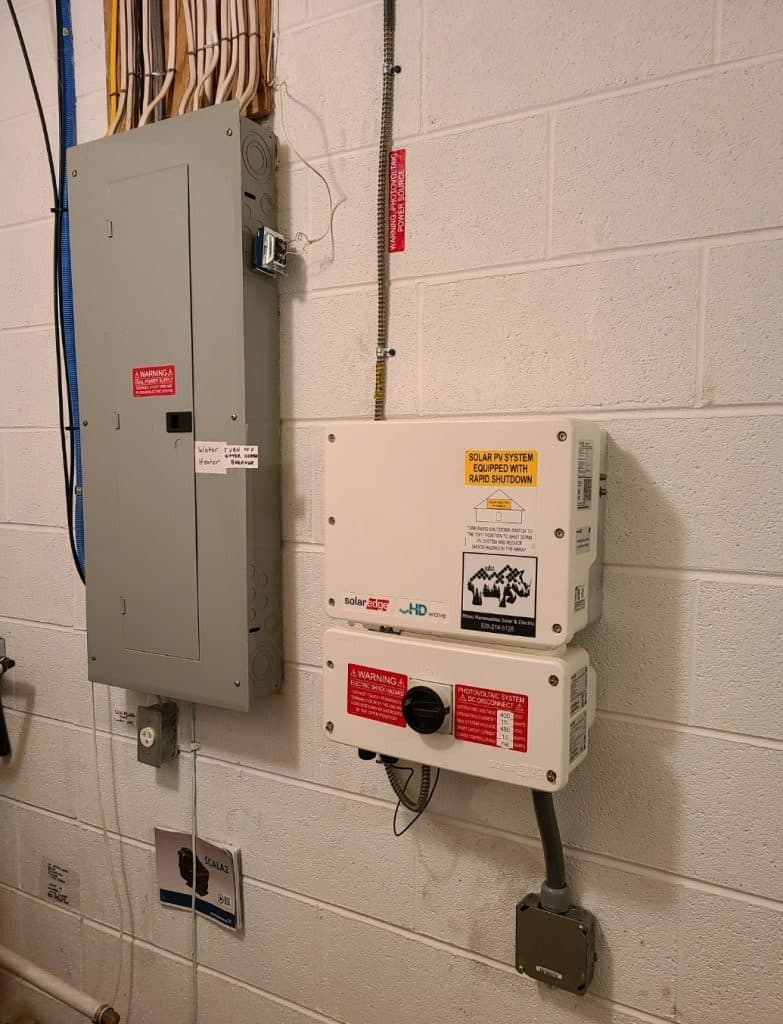 Microinverter systems have an inverter attached to each panel. Microinverters are great for small to medium-sized solar arrays, especially if there are multiple roofs that face different directions or multiple roof faces at different pitches. 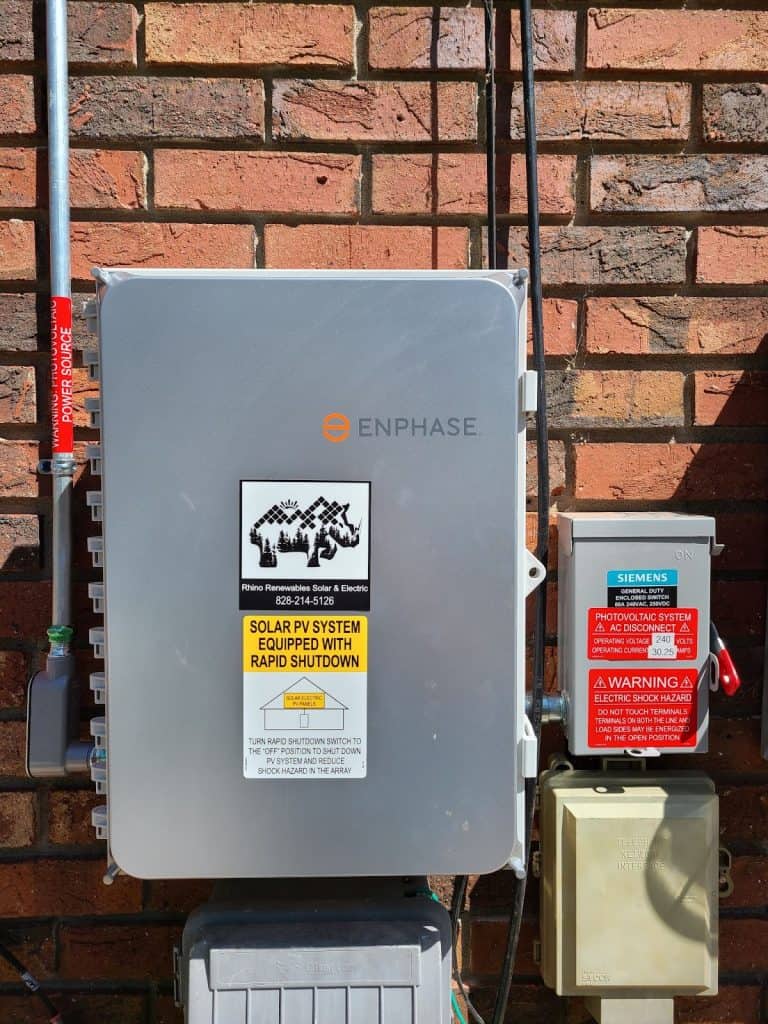 They are used for battery backup and off-grid solutions. Capable of using solar power to charge batteries, power the building’s loads, sell power back to the grid while also capable of operating off the grid or using the batteries at certain times of the day. Some multi-use inverters are also capable of having additional power input sources from a generator or micro-hydro turbine. 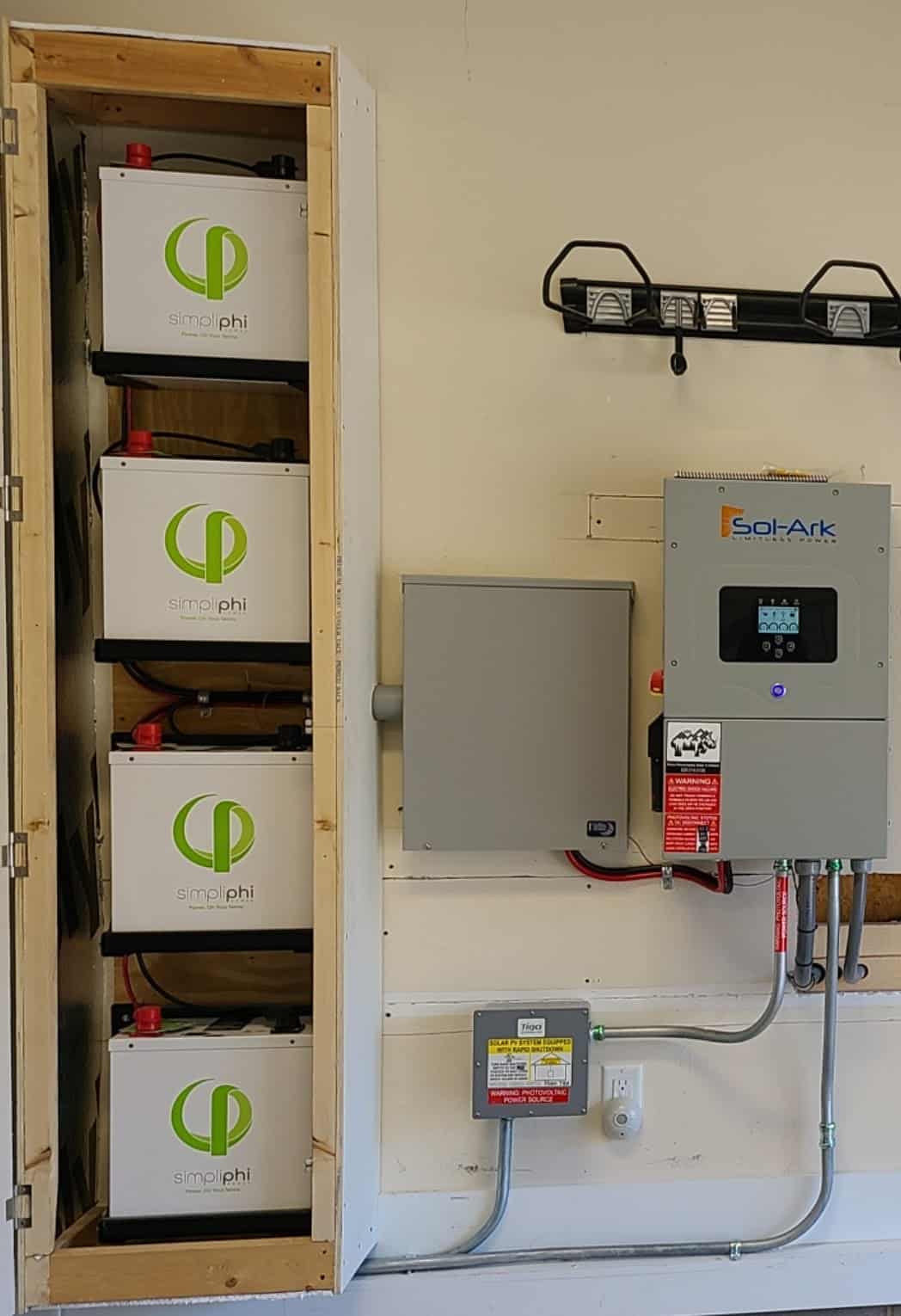 The pros and cons of string inverters vs microinverters.

Reach out to your local solar experts at Rhino Renewables Solar & Electric!

Choosing the best inverter option for your home

When to use string inverters on your solar array.

String inverters are best suited for medium to large solar arrays that are oriented in the same direction and pitch. Minimal to no shade is best with string inverters, though optimizers help with partial shade. String inverter systems are more cost-effective as the solar array gets larger and works almost exclusively with commercial and utility-scale projects.

String inverter systems are the best application for battery backup. With a battery-capable string inverter, you can use solar, generator, battery, and grid power to power the loads in your home and sell power back to the grid.

Sting inverters have a shorter lifetime, with most manufacturers offering a 12-year warranty.

When to use micro inverters on your solar installations.

Microinverter systems are best for small to medium-sized solar arrays. Roofs with multiple pitches and roof faces are the best fit for micro inverters. Microinverters have a longer lifespan, and most manufacturers warranty them for 25 years. Microinverter systems can be AC coupled with batteries to provide backup power, but this is more expensive and complicated than other string inverter options. 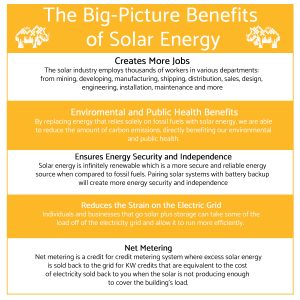 The Big-Picture Benefit of Solar Energy The solar industry has come a long way in recent years, and continues to grow more accessible and affordable.... 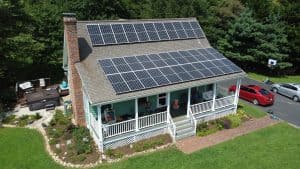 When we think about ways to solve climate change we often think about renewable energy. How can we support the grid, and diversify away from... 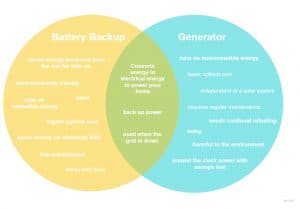 It is very common for customers beginning to research solar to type solar generator into the search box. Nine times out of ten, what they... 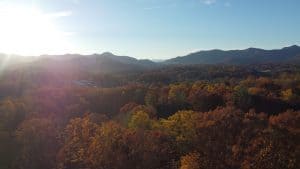 No Middleman When working with a local solar installer, you work directly with the sales and design team to get exactly what you envision for...